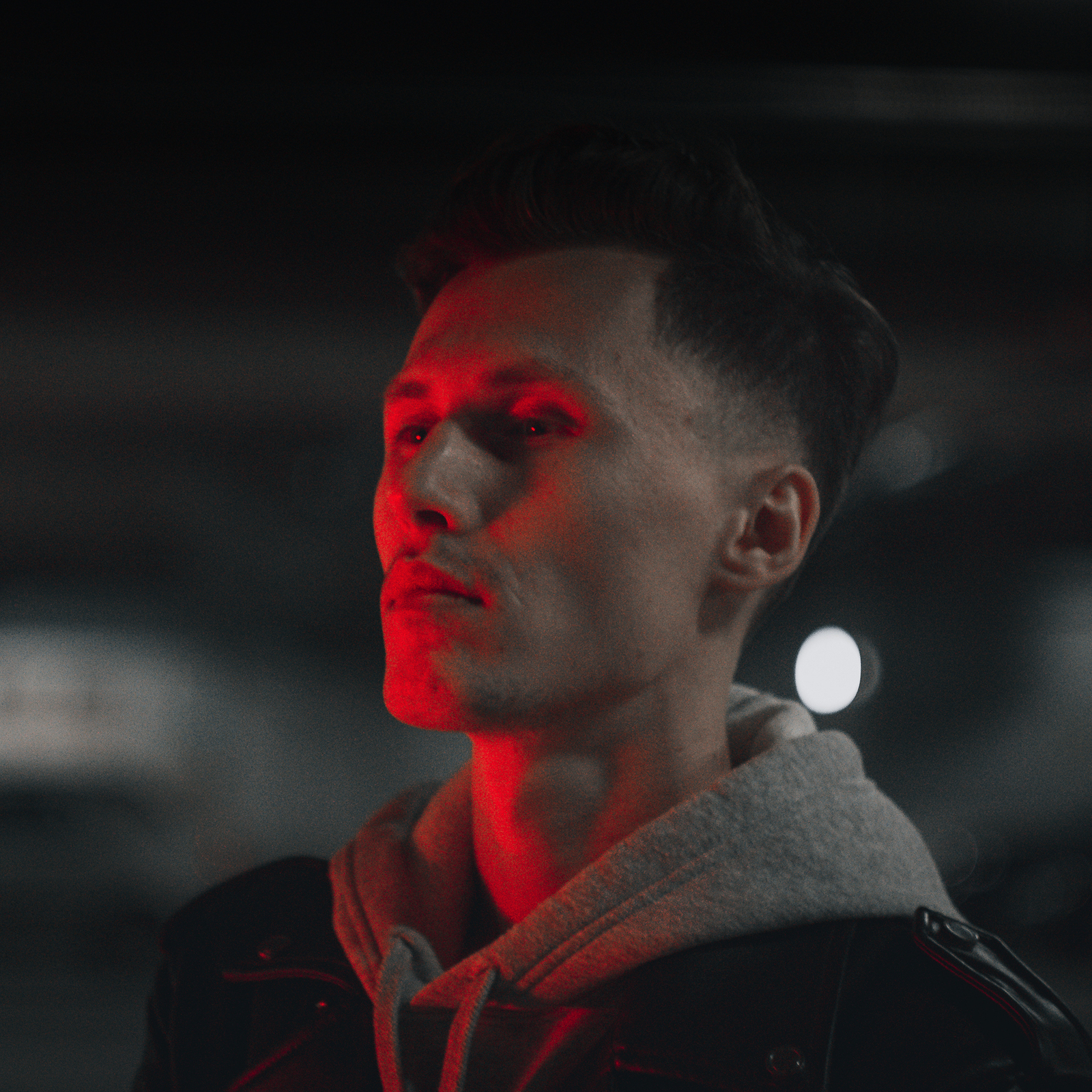 Russian singer Néva came out of his coma and criticized the actions of the authorities.

Russian musician Néva has published a new post on his Instagram profile just after coming out of his coma. He reported that he suddenly found himself in Russia shortly before the mobilization was announced and it "caused a wow effect".

The singer had been in Thailand for the last few months. As stated in the text below the photo dated October 24, 2022, the musician fell into a coma as a result of a motorbike accident. Apparently, the injuries now do not threaten the artist's health.

“I was blessed with a lot of good people around me and got a lot of help” - Néva reports.

Next, the musician talks about wanting to take some time before releasing new music, and moves on to address Russian-speaking subscribers (translated from Russian):
“I will try to be brief. I am sure that government officials are employees. Their employers are citizens (at least because they are taxpayers and owners of national property. Shareholders.)
Unfortunately, not everyone is aware of this.

Just analyze the productivity of your employees based on the tasks you set. At least before and after their appointments.

If you're one of those for whom "it used to be worse" - I'll clarify - you should measure the kpi of recent, current assignments. Not the ones that happened 10/100/1000 years ago.”

Based in St. Petersburg, he creates music that combines different genres. From the punch of trap, to the melodies of alternative R&B.

Original Source of the original story >> Russian singer Néva came out of his coma and criticized the actions of the authorities.

This content is published on behalf of the above source. Please contact them directly for any concern related to the above.